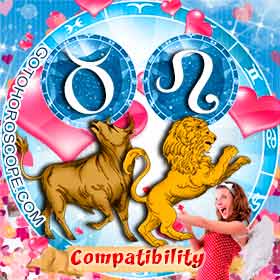 Leo and Taurus make a rather odd couple. The Lion is outgoing and over-the-top in nearly everything it does. The Bull is reserved and very self-contained. While it is possible that this pair could compromise enough to make a relationship work, their pairing will never be simple. 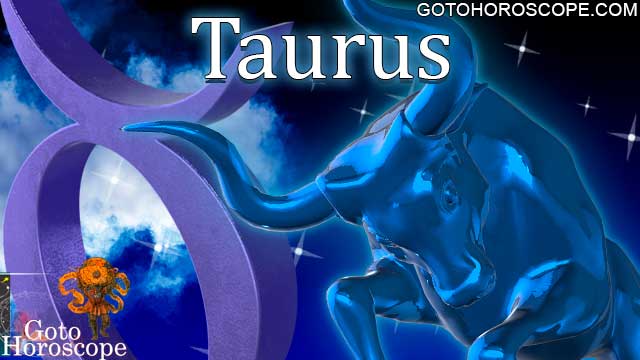 Taurus is typical of Earth Signs in its tenacity while working toward goals. The Bull does nothing quickly and pursues its aims with a calm, almost emotionless level of patience. Taurus has a positive talent at compartmentalizing and once its focus has homed in on a goal, it is nearly impossible to break the Bull away from its objective. Taurus has a sensuous nature and likes to enjoy the finer things in life. While never ostentatious, the Bull is sure to have the best of everything and is quite happy for everyone to know it.

The Bull has deep feelings, but seldom bestows them on anyone, including its mate. Its iron emotional control makes Taurus very self-sufficient as far as romantic connections go. This being said, the Bull does enjoy being a part of a couple and can be a gentle, considerate mate. Taurus is highly domestic in its habits and, along with sex, considers having a partner that shares its love of home the best part of being in a relationship. 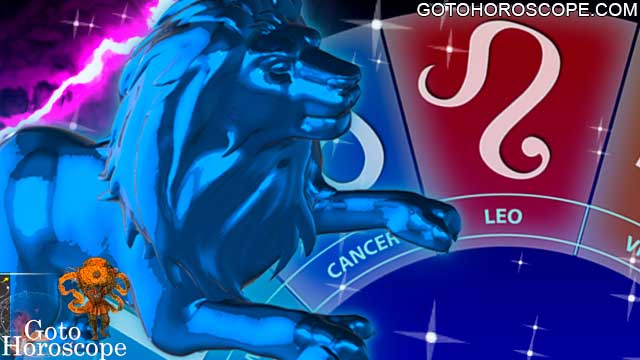 Leo is most happy when surrounded by admirers and is quite adept at creating situations with just such conditions. Lucky for the Lion, Leo has the vivacious personality and air of grandeur that make people want to be near it. The Lion does everything boldly without a hint of indecision. This is a bit of a facade since Leo is rather a slave to the approval of others, but the Lion is so adept at concealing its true feelings that it's quite impossible for those not in its inner circle to imagine Leo needs anything from anyone.

The Lion is decidedly a sexual being and, while Leo certainly enjoys them, it doesn’t assign much meaning to spur-of-the-moment sexual encounters. The Lion is quite keen on casually dating multiple partners simultaneously as Leo considers this a confirmation of its sexual prowess. All this ends once the Lion commits itself to a mate. Leo is a loyal and generous, if a bit possessive, committed partner. 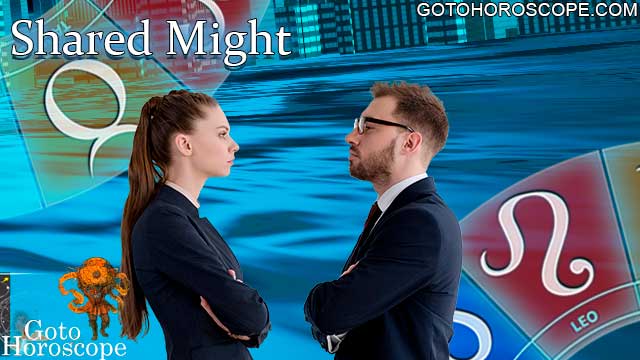 Leo and Taurus do have some areas where they can add much to one another’s lives. While the Bull is highly competent, it isn’t particularly competitive, a great boon when dealing with the egotistic Lion. Taurus doesn’t envy Leo’s glory, nor does it make any attempt to appropriate the mob's attention from the Lion. The detached Bull isn’t going to be swept up in any drama that may overtake Leo and can provide a solid point of reference in the Lion’s whirlwind life. Leo, with its innumerable friends and significant influence in many areas, not only helps Taurus to lighten up a bit but can help the Bull get closer to its own objectives.

The Bull loves to be at home and creates a pleasant, tasteful retreat for itself. The Lion isn’t particularly a homebody, but if Taurus is sufficiently appreciative of Leo’s presence, it will happily spend time chilling with its sensual mate. This gives the Bull the home time it craves and provides the Lion with a place to relax and let its masks fall away. As for sex, this couple is well matched in desire and prowess. They will take turns leading in sensual matters and this can be a very satisfying combination for both.

Leo is rather self-focused and doesn’t do well with a needy partner. Taurus doesn’t need a lot of attention or petting. In fact, the Bull doesn’t care for emotional excess at all. Any drama the Lion might bring to the relationship will simply dash itself to death against the solid wall of Taurus. The Bull is emotionally independent while the Lion is primarily focused on itself, so Leo and Taurus won’t push one another into more emotional depth than its partner wants or needs. 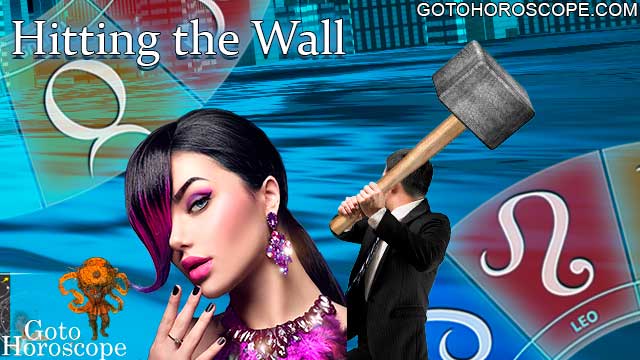 Two robust personalities such as those possessed by Leo and Taurus are almost certainly going to get crossways. Both the Bull and the Lion are quite assured in their own judgement and aren’t likely to give way to anyone. When thwarted, Leo can be a bit of a bully in its frustration, a tactic that has no impact on impassive Taurus. The Bull won’t argue or fuss, it simply maintains its position immovably and lets the Lion spend its energy in vain. If there is to be a compromise, it will be Leo that makes it.

The Bull has a difficult time grasping the Lion’s need for continual approval and respect. Taurus can be a bit lazy when it comes to cosseting its partner and it will be a real challenge for the Bull to keep up the flow of admiration so important to the Lion. When Leo doesn’t receive its petting at home, it begins to look elsewhere. The Bull won’t appreciate this at all, since it has a very strict code of ethics and infidelity of any type infringes upon that. This situation is quite likely to end the relationship.

The Lion’s incessant need for society and excitement quickly exhausts the reserved Bull. Taurus is much more comfortable at home than at the glamourous parties and crowded venues that so attract Leo. The Lion will tolerate staying home once in a while, but quickly gets bored with the domestic life. 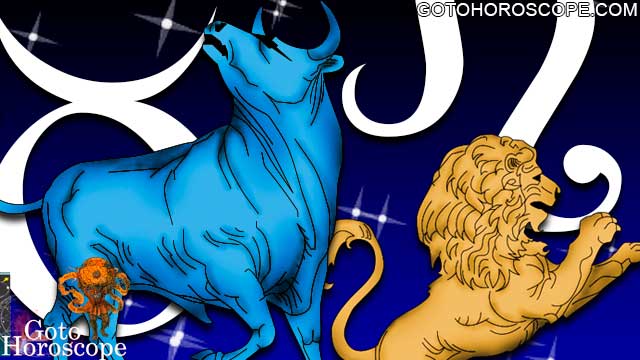 Outgoing and Reserved - an Impasse

Leo and Taurus are initially attracted to one another for their differences, but once the honeymoon phase is over, they struggle to compromise enough to make it work in more practical terms. The Lion admires the Bull’s self-containment when it comes to emotions and Taurus values the Lion’s way with people. Unfortunately, both Taurus and Leo are rather self-centered and there will always be a struggle between them in order for each to get its needs met. If the Bull will put forth the effort to indulge the Lion’s ego and the Lion can tone down its social schedule, this pair has a chance.

Zodiac Compatibility - Find out how the Love Relationship of Taurus and Leo look like when combining with other members of the Zodiac circle. How Compatible Taurus and Leo in their pairs are when matched with different Star signs and how they manage to maintain the Love Harmony with their loved ones.