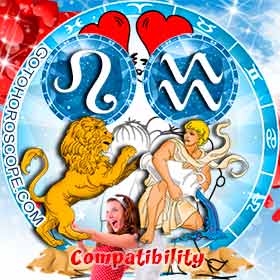 On the surface, Aquarius and Leo seem unlikely to get along well and it’s true that they have little in common. But this pair makes up for the disparity with their escapades behind closed doors. In Leo, the detached Water-Bearer finally finds a partner that can inspire its dormant passion while the Lion enjoys Aquarius’s original approach to lovemaking, 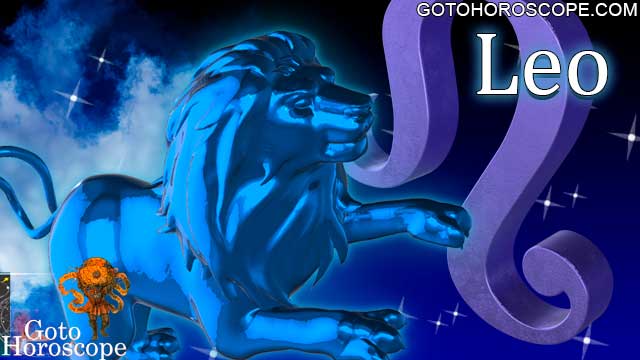 Vivacious Leo is larger than life and demands attention wherever it goes. The Lion is a born leader and can be a bit of an egomaniac. Despite this, Leo tends to be quite popular. People flock to the Lion hoping some of its splendor will rub off on them – or perhaps to share in Leo’s rich and extravagant existence. Nothing is too good for the Lion and it makes sure to everyone knows this.

The Lion’s overstated surface guards a deep-seated need for the approval of other people. Highly social, Leo does not like solitude and finds it hard to imagine anyone else could possibly be content to be alone. If the Lion is not in a serious relationship, Leo will maintain several more casual relationships for sex and company. Once the Lion does commit, Leo is a protective and fairly possessive mate. If the Lion is in a stable relationship, a large part of this need for approval is transferred to its partner. 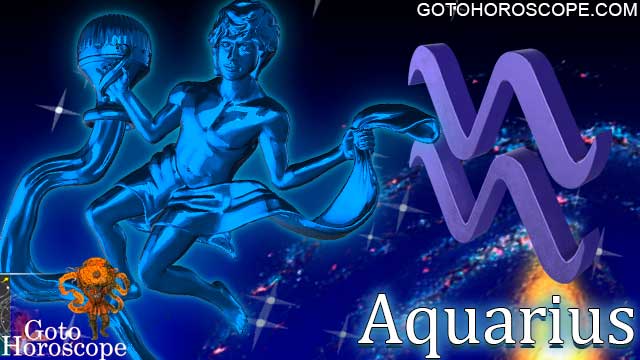 Others often find easy-going, independent Aquarius attractive for its quirks and total disregard for other people’s judgement. The Water-bearer simply walks the road it has chosen, letting nothing turn it from its path. A wide streak of obstinacy, as well as supreme confidence in its own abilities, provides Aquarius with the foundation it needs to accomplish its goals. 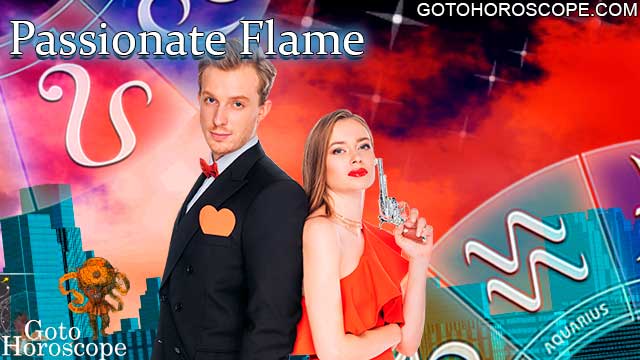 While Aquarius is generally attracted more by mental fireworks than physical passion, a pairing with Leo breaks this pattern. The Lion considers seducing independent, aloof Aquarius an entertaining challenge. The vibrant Lion pulls the Water-Bearer into a whirlwind of desire and passion. This doesn’t mean that the Lion isn’t a brilliant conversationalist, just that intellectual stimulation isn’t the initial attraction, since the Lion pursues the physical from the beginning. Once their physical compatibility is well established, the real work of getting to know one another can begin.

Leo can be a big asset in the Water-Bearer’s humanitarian efforts. The Lion uses its large pool of connections and vivid personality to help the cause along – while making sure it gets the praise, of course. Since Aquarius cares little for approval or accolades, credit doesn’t matter at all to the Water-Bearer, so there’s no resentment over the Lion’s tendency to upstage everyone.

The Water-Bearer’s lack of need to be the center of attention is a great asset in this relationship. The Lion doesn’t mind sharing the spotlight with someone who won’t try to take it away completely. Leo admires Aquarius’s indifference to approval and the Water-Bearer can help the Lion realize that the admiration of others isn’t that important, something that probably never occurred to Leo before. Aquarius’s independent nature buffers it from the Lion’s egocentric tendencies as the Water-Bearer doesn’t take Leo's self-centered attitude personally.

The Lion is fascinated by Aquarius’s eccentric thoughts and way of doing things. Leo will quickly figure out that these tendencies intrigue others as well and, like the ringmaster of a circus, will happily show off its Water-Bearer mate in a way that expands the Lion’s own glory. While laid-back Aquarius finds this rather odd, it doesn’t mind the extra attention and finds much amusement in watching its partner work a crowd. 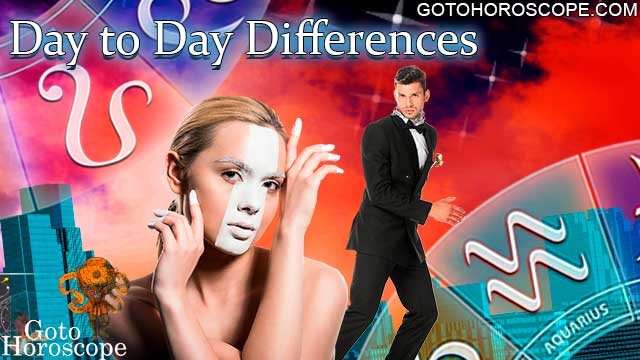 Drawn together by outgoing personalities and sexual attraction, the path that Leo takes to capture Aquarius is unique. The Water-Bearer’s heart is primarily won through mind rather than body. It is very possible that, while Aquarius will enjoy the sexual escapades provided by the match, there won’t be enough cerebral stimulation between the two for the independent Water-Bearer to stay put.

The Lion’s possessive tendencies may also result in friction between this pair. Aquarius is independent and a bit of a loner, so the Water-Bearer’s need for time to itself is likely to spark jealousy in Leo, who can’t imagine anyone actually wants to just spend time alone. Aquarius will not participate in emotional turmoil, while the Lion revels in it. Arguments between this pair will be difficult to resolve as Leo comes in hot and heavy and the Water-Bearer abandons the field.

One of Aquarius’s most concrete characteristics is its disregard for the opinion of others. Leo’s need for approval is completely incomprehensible to the Water-Bearer. The Lion especially seeks appreciation from its romantic partner and Aquarius has a hard time being present enough to provide the steady stream of admiration Leo requires. Since this is one of the Lion’s basic needs, Leo will seek approval elsewhere if it is not provided by its mate. The Water-Bearer’s lack of attention and jealousy may result in Aquarius being permanently replaced by a more appreciative rival. 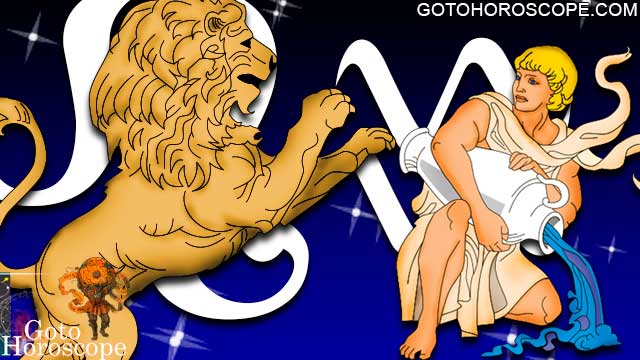 Fanning of the Flames

Aquarius and Leo get together with a bang - lots of passion and fun behind closed doors. What starts out as a casual physical relationship gains in depth when the couple starts to explore one another’s mind. The Lion likes the Water-Bearer’s unique thought process and admires Aquarius’s disregard for the approval of others. Aquarius enjoys basking in the Lion’s popularity and appreciates Leo’s ability to lead, especially when that capacity is applied to the Water-Bearer’s altruistic projects. The biggest challenge to this relationship is Leo’s need for a partner’s approval and Aquarius’s tendency to detach. If the Water-Bearer makes a point to provide the admiration so important to Leo and the Lion learns to accept Aquarius’s need for intervals of solitude, this match will continue to burn.

Zodiac Compatibility - Find out how the Love Relationship of Leo and Aquarius look like when combining with other members of the Zodiac circle. How Compatible Leo and Aquarius in their pairs are when matched with different Star signs and how they manage to maintain the Love Harmony with their loved ones.