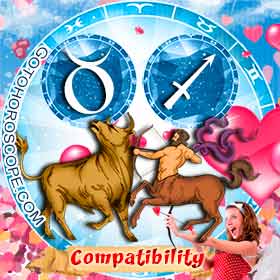 Taurus and Sagittarius – Should I Stay, or Should I Go?

The footloose Archer and the homebody Bull have a hard time as a romantic couple. Sagittarius is focused on going off on adventures and barely gives the future a second thought. Taurus is determined to set down roots and plans everything carefully. It’s very difficult for this pair to consolidate such varying paradigms, but if they can manage it, they have a lot to offer one another. 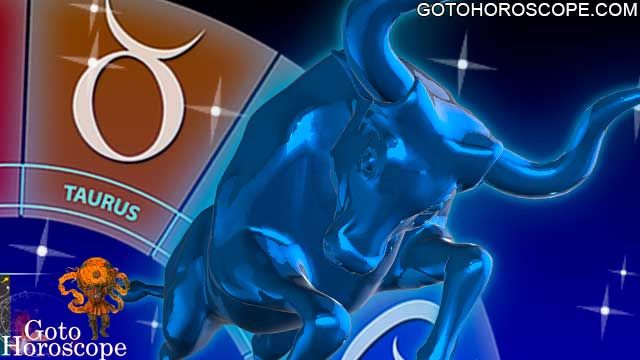 “Slow and steady wins the race” would be the Bull’s perfect model of good living. Taurus is a cautious planner and a tireless climber of the corporate ladder. The Bull has endless patience and is quite fussy about the way things are done. Taurus is a poor delegator and has a great need to control every aspect of any project it has involved itself in. The Bull’s focus and perseverance almost assure that Taurus will not only meet but actually exceed its goals.

Taurus possesses an extremely domestic nature and loves to spend its time chilling at home. Despite its impassiveness, the Bull has a great appreciation for sensory stimulation and its domicile is generally beautifully appointed and tastefully decorated. While there is nothing flashy about Taurus, you can bet that it only accepts the best when it comes to building its comfortable nest. 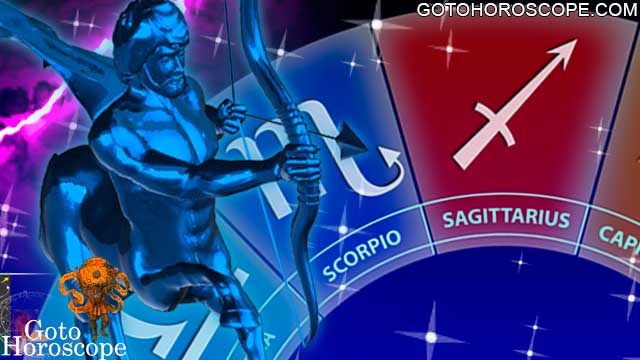 The freedom-loving Archer lives its exciting life only for the moment. The past and the future hold very little meaning to Sagittarius and making plans seems like a waste of effort. This attitude makes the Archer rather unreliable since it doesn’t really think about the future effects of its actions, nor does it seem to learn from previous disasters. If there is something interesting happening, it’s quite likely Sagittarius won’t even remember it promised to do something with someone else.

Rather cool and philosophical, Sagittarius doesn’t seek deep connections. In fact, the Archer rather avoids too many ties as they cramp its free and easy style of living. Sagittarius prefers more casual interactions with others and tends to date multiple partners and frequently engages in one-night stands. The Archer is a light-hearted partner and enjoys spending time exploring new things with its mate. 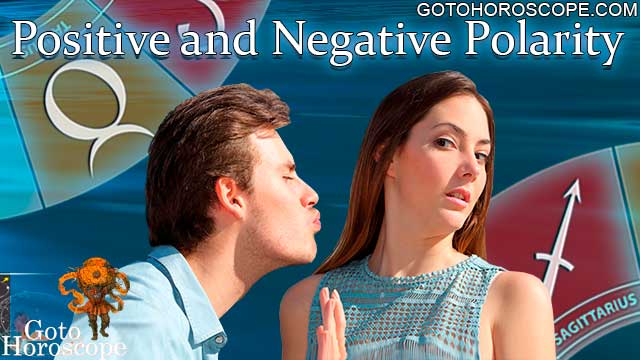 The beginning of a Sagittarius – Taurus relationship is much like putting two magnets together. It is only the sides with opposite poles that draw together. The impetuous Archer draws the serious Bull out of its comfort zone and encourages it to try new things it would never have otherwise considered. Sagittarius enjoys the challenge of talking Taurus into running off on adventures with it, all the better if it’s against the Bulls' better judgement. The Archer is so good at finding fun things to do, that despite its reservations, Taurus actually has quite a good time. The Bull is great at flirting when its interest is aroused, and the Archer is quite capable of holding its own in this arena as well.

The Bull is very independent and really appreciates this same quality in the Archer. Since Taurus is often occupied with its career, having a mate that cheerfully entertains itself is a boon to the busy Bull. Optimistic and charming, Sagittarius can actually help Taurus in its climb to the top by providing it with a well-spoken and lively date for various company functions. The Archer’s vivacity sets off the Bull’s reserved manner admirably. For Sagittarius, a mate that has its own interests and expects the Archer to do the same is simply perfect.

Both the Archer and the Bull are quite cool and philosophical so there won’t be many emotional fireworks in this pairing. However, the pair will spend quite a bit of time discussing and even arguing about the world around them. Taurus tends to focus on current events in areas that are important to its career while Sagittarius is much more interested in flights of fancy. Both the Archer and the Bull are quite proud of their analytical powers and they will expand their respective knowledge into these new fields in order to hold their own. 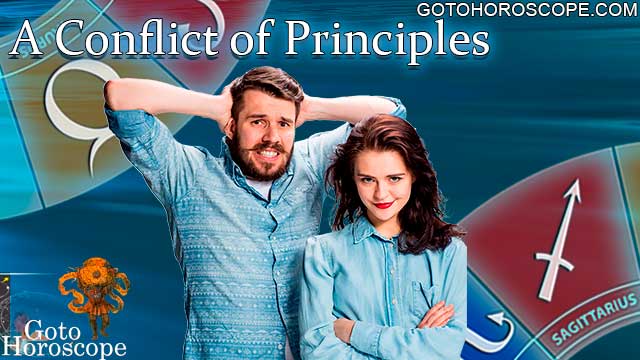 A Conflict of Principles

Although Sagittarius and Taurus definitely find elements to admire in one another, there are some quite fundamental differences that make their relationship very difficult. Even though it’s possible for the Archer to bring the Bull along for the ride, it takes a lot of energy to pull focused Taurus away from its work. If Sagittarius stops feeling like it’s a challenging game and starts to consider it a chore, it’s unlikely the Archer will continue to put forth the effort. The Bull won’t protest this, but the pair will begin to spend more and more time apart until Sagittarius simply doesn’t come back.

The Bull’s wish to spend most of its free time at home will quickly begin to irritate the restless Archer more and more as the relationship progresses. Taurus can’t imagine that an evening in its comfortable domicile would fail to please and wants a partner who enjoys the time spent there together. While the Bull doesn’t usually take things personally, its home is so much a part of itself that it feels as though the Archer is snubbing Taurus itself as much as its home.

Integrity is a key virtue to Taurus, and it considers the careless way Sagittarius makes and breaks promises a serious character flaw. Even the casual way the Archer enters into the relationship at all raises a red flag for the Bull, who is loyal to its mate and expects the same fidelity in return. The Archer finds it hard to understand the Bull’s stuffy attitude in this area and is likely to ignore attempts to make it change its erratic ways. 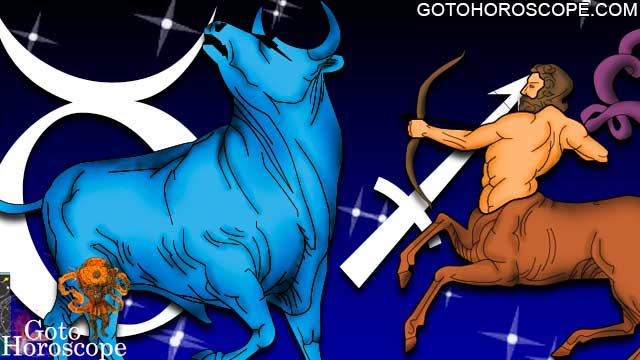 A Sagittarius – Taurus match has real potential to expand the horizons of both the Archer and the Bull. They can help one another look at the world in a much more balanced way. While Sagittarius and Taurus can work as a couple, they are much better suited as friends where they will encourage one another to enlarge their respective perspectives and avoid the stress of trying to reconcile their differences in values.