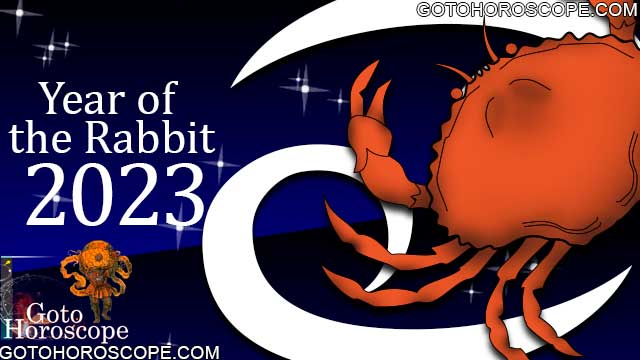 When investigating Cancer's health, we usually turn to Jupiter since this is the planet responsible for your house of health and illness.

Generally, having a benefic planet like Jupiter in charge of such a house demonstrates a great degree of vitality. Especially if you were born while the Moon was waxing, health issues usually get cleared out quickly and without much worry.

Though, because Jupiter has been in the signs of malefic planets (Saturn and Mars) for the last two years, some of that ease might've been lessened to some degree, but nothing majorly significant, especially if you have any planets in your 6th house already.

Because Jupiter's been transiting through your 10th house since last year and will continue to do so until the 16th of May, any possible issues related to health are likely to be extremely visible and noticeable. And as much as that might sound like something you wouldn't want, the truth is that the quicker you identify a problem, the quicker you'll be able to solve it.

Additionally, because the 10th house is also the place of your professional activities, you might want to stay on the lookout for workplace injuries around the 15th of May, since Mars will threaten to square Jupiter just as Jupiter gets ready to move out of your 10th house. Though the aspect never actually completes, I'd say this isn't much of a need for worry. Only specific cases should pay attention to this one. Specifically, any Cancer who has their ascendant at around 27 degrees of the sign and/or who are born during the day.

Once Jupiter moves out of your 10th house, things get a lot less threatening since your 11th place is also ruled by the other benefic Venus.

Because Venus goes retrograde around the same time, this can somewhat affect the ability of Jupiter to properly take care of your health. Although these are two benefic planets, we're to turn to things that are usually recognized as pleasant as a source of worry.

Traditionally Jupiter and Venus together rule sweets and greasy foods. With that considered, transits like these can usually increase our appetite for pleasure, incredibly pleasurable foods.

The peak of this transit happens all the way from late July to early September. Although a day to really pay attention to is the 21st of August, when the retrograde Venus makes a tense aspect to Jupiter. If you have a diurnal birth and are 29, 41, 53 or 65, this day is especially important. Food poisoning, sickness due to overeating and allergic reactions are just a few of the possible complex manifestations of this transit. Even if none of these are particularly life-threatening, you'll want to really keep an eye on your diet through those months.

On the other hand, one more niche but equally possible manifestation would be allergic reactions related to beauty products such as makeup or hair products. With that said, you might also want to pay extra attention to the expiry date of such cosmetics to ensure you're not using anything fowl to adorn or take care of yourself.

Though I spend much time talking about possible things to worry about, many of them are considerably minor, or are only relevant to specific types of Cancer natives. Truth be told, there's very little to worry about, and in most scenarios, if you don't fit the age and the time of birth criteria listed above, the Venus and Jupiter transits are more likely to bring good fortune than ill will. Still, it's always better safe than sorry.

If you did fit the criteria and got a little worried, though, I wouldn't sweat too much over it. These transits are pretty mild, but if you want to go ahead and instill some preventive measures, since we're talking about Venus, finding femme doctors or health practitioners might be the way to go.