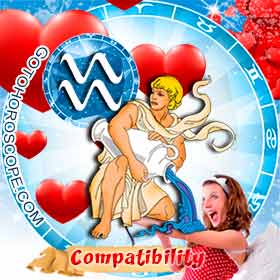 How to Catch an Aquarius

Born between January 21st and February 19th, Aquarius is an Air Sign. The Water-Bearer is independent and assertive and is titillated by lively conversation and intellectual pursuits. When looking for a committed mate, Aquarius is more attracted to a keen mind rather than by the physical or emotional attributes of the potential partner. 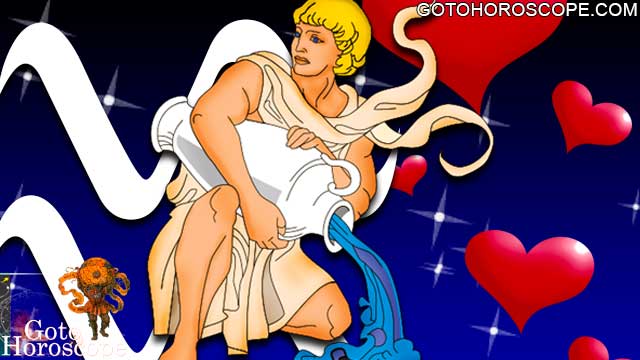 The Water-Bearer, with its original thought process and eccentric nature, often gives others the impression of being a “hippy”. Aquarius’s interest in altruistic causes furthers this impression. Despite the “love and light” exterior, the Water-Bearer is highly analytical and tends to be rather detached in personal interactions. It seems that Aquarius is more attached to humanity as a whole than to individual people. This is, perhaps, due to the Water-Bearer’s avoidance of emotional drama and deep connections.

Aquarius is for the most part very laid-back. Not a lot upsets the Water-Bearer since Aquarius tends to take very little personally. This is the saving grace if Aquarius pairs with a more emotional partner as most of the turmoil just rolls right past the Water-Bearer. Take caution, however, for beneath its easy-going surface, Aquarius has a serious obstinate streak. Should the Water-Bearer be backed into a corner, Aquarius will set its feet firmly and not budge.

The Water-Bearer is nearly impervious to public opinion and continues about its merry way no matter what is being said. This could arise from Aquarius’s contentment in its own company. Since the Water-Bearer enjoys being alone, the fear of social ostracization holds little weight with Aquarius. 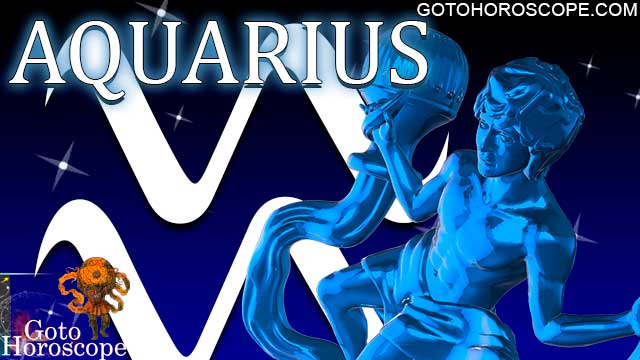 Elements that Attract the Water Bearer

Aquarius loves to explore abstract subjects and learn new things with a partner. If you want the Water-Bearer run after you, challenge it to a debate – and win! No need to dumb yourself down for Aquarius as it has no problem admitting defeat. Be prepared to continuously up your game with much reading and study since this will be an ongoing experience. The Water-Bearer will continue to come back for more.

Kind gestures will also endear you to Aquarius. These needn’t be elaborate, something as simple as a card, offering to pick something up, or inviting the Water-Bearer along on errands is enough. Aquarius likes to feel important so asking for help with simple tasks like planting flowers or hanging a picture will help the Water-Bearer feel like a part of your life in a simple way.

While Aquarius doesn’t mind going to events and hanging out with friends, the Water-Bearer can be a bit of a recluse at times and will just disappear. It’s important for you to allow, or even encourage, this. There isn’t anything personal about it, it’s just one of the Water-Bearer’s basic needs. Aquarius will very much appreciate the trust that is communicated by being able to leave and come back without any explanation or hurt feelings.

The Water-Bearer is very intent on altruistic causes and loves a partner that shares that concern. Volunteering together and discussing the various quandaries of humankind will definitely spark the interest of humanitarian Aquarius. It’s important that you are genuinely interested, though, as analytical Aquarius will be able to catch you in any prevarications. Do your research before attempting a conversation about the Water-Bearer’s favorite subject, or better yet, tell Aquarius you don’t know much about it but would love to learn.

It’s important that you keep things light with the Water-Bearer. If you like emotional fireworks, find another outlet for them as Aquarius will fade away from such turmoil. This isn’t to say you can’t express any feelings to the Water-Bearer, but don’t get too intense too quickly. Aquarius prefers logic to emotion so if you have a problem, stating what it is and why you feel the way you do in a calm manner will get you much farther than drama. If you do try to pick a fight with Aquarius, be prepared for a disappearing act until you’re calmer. 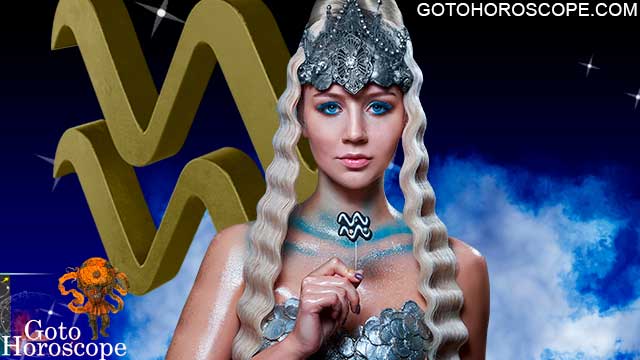 Elements that Repel the Water Bearer

The worst thing you can do when trying to catch an Aquarius is to be domineering. The Water-Bearer is independent and won’t be controlled. If it’s over something minor, Aquarius will simply ignore the attempts and do what it wishes anyhow. However, if the attempt is over something more important, expect the Water-Bearer to show you the obstinate streak that lies under its even-tempered exterior. There won’t be any emotional fireworks here, unless they are yours, Aquarius will just flatly refuse to comply and disappear when any further discussion is attempted.

It’s important to be yourself if you want to catch and keep an Aquarius. The Water-Bearer doesn’t worry much about what other people think and won’t understand someone who pretends to be someone they aren’t. Aquarius will consider this a lack of personal integrity rather than simply an attempt to impress the Water-Bearer. If you don’t know anything about a subject Aquarius is discussing, let the Water-Bearer know that and ask for more information, which indicates that you are willing to learn.

If you’re looking for a profound emotional connection, Aquarius may not be the best match for you. While the Water-Bearer can be a loyal and caring partner, Aquarius shuns deep or dramatic relationships, preferring more cerebral pursuits. This knowledge is especially important when the relationship is new. If the Water-Bearer feels pressured, it tends to become more and more detached and may even disappear entirely. Once Aquarius feels safe and has chosen to commit, it is possible to gently ask for more emotional depth. 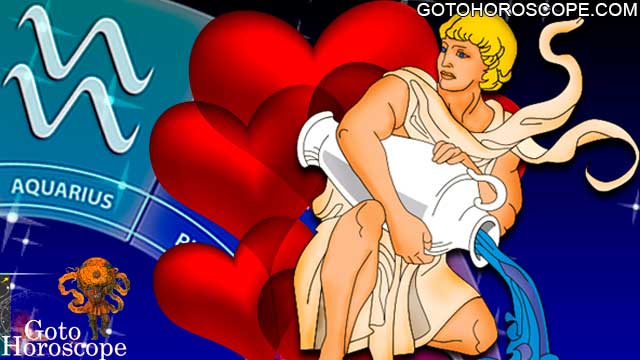 Acquiring an Aquarius - It’s All in Your Head

Spending time with eccentric Aquarius is always an adventure. The Water-Bearer loves exploring abstract ideas and engaging in lively debate. Aquarius is highly interested in philanthropic causes and would adore finding someone to share that passion with. The easy-going Water-Bearer won’t attempt to control you and nor does it worry much what others might think of your relationship. If you’re looking for an exciting partner that will let you have space when you need it, the Water-Bearer is a perfect match for you!