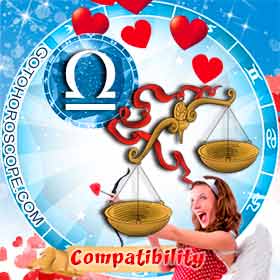 How to Catch a Libra

Born between September 23rd and October 22nd, Libra is an Air Sign. Charming and a great listener, the Scales is very attractive to most people since it has the uncanny ability to make others feel significant. A born peacemaker, Libra generally plays referee among friends and family and is so diplomatic about it that it manages to make both sides happy even during the most ardent dispute. 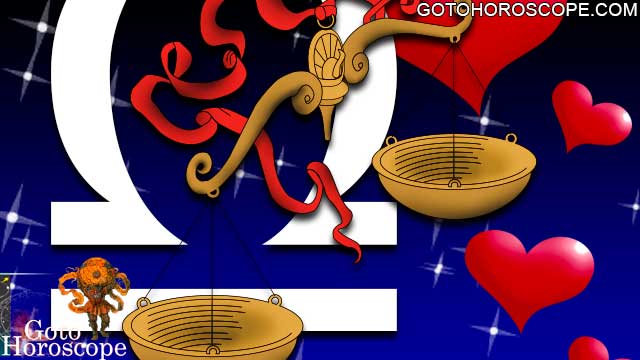 Catching a Libra isn’t so much about the chase as about the look of things. The Scales is very aware of public opinion and hesitates to do anything that is in any way outlandish. Libra is most attracted to those like itself and makes quick judgements about a person based on their manners and appearance. Sensible in love the Scales isn’t interested in a romantic partner that won’t be able to raise its social stature a notch or two.

A great lover of beauty in both persons and things, Libra insists on the best of everything. If its financial position is more precarious, Libra isn’t above shopping for the best at thrift shops and consignment stores. The Scales will still dress impeccably and have a lovely home. To Libra physical form is very important and the Scales is prone to developing an eating disorder to keep up appearances.

Balance is a core value to Libra and the Scales will go to great lengths to make sure everyone in its world gets alone. As a consequence of this, Libra may become a bit of a busybody, interfering in matters that don’t really concern it. Still, the Scales has been endowed with the knack to see both sides of a trouble and its interference is often so useful that the parties don’t resent Libra’s overbearing tendencies as much as they otherwise might. 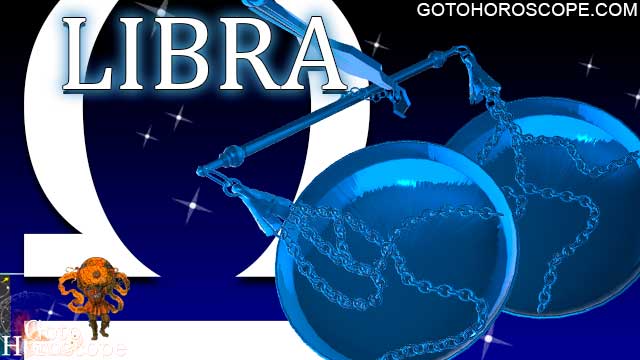 Elements that Attract the Scales

Outward appearance is paramount to attracting Libra. The Scales will decide whether you are a potential mate or not within the first five minutes of meeting you. Observant Libra can tell a great deal about you by how you stand, what you are wearing, your mannerisms, and your language. The Scales is not interested in moving down the social scale, no matter how enticing you might be, so any hint of classlessness will end your chances of capturing its heart.

The Scales likes to spend time with people who have similar mannerisms, interests, and values as itself. To attract Libra, be open and friendly to everyone. While the Scales is definitely a social climber, it will never stoop to be rude to those beneath it and won’t appreciate any rudeness on your part. Libra will carefully watch how you treat waitresses and other people who perform services for you and make some profound judgements about your worthiness from your behavior to these people. If you are kind, polite, and generous, you will indicate to the Scales that you will treat it the same way in a relationship.

Libra is quite loyal to its mate and seeks the same consideration in its partners. Yet the Scales is rather a flirt in its own right. This is simply a mannerism and is in no way serious to Libra. The Scales will be very appreciative if you choose to flirt right back as Libra finds the exchange exhilarating. Libra has a sharp mind, a quick wit, and loves lively conversation. The Scales is often well read and enjoys exploring new subjects. You will surely capture Libra’s notice if you are willing to read a book with it or take a class in some artistic endeavor. 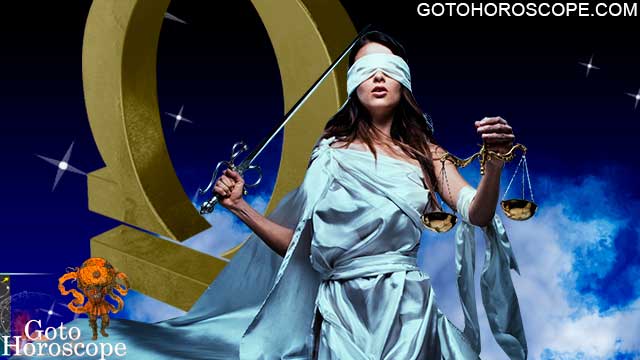 Elements that Repel the Scales

Rudeness is the quickest way to send the Scales running for the hills. Libra cannot bear conflict and considers discourtesy a sign of poor breeding besides. A keen social climber, the Scales isn’t interested in having a mate that is more likely to hinder than to help it in its ascent. Since Libra is quite logical in its choice of a partner and seldom lets its feelings rule its head, the Scales is aware that if you are ill-mannered to other people, you are very likely to be boorish to Libra itself once the honeymoon phase is over.

While the Scales doesn’t necessarily seek out a partner that is as socially oriented as itself, it does want someone who can put in a proper appearance. Libra will not appreciate any unseemly displays in public, such as excessive drinking or other losses of control. This is especially true when anyone in its circle of friends is present. The Scales will promptly decide you don’t care about your image and present a danger to its own. Since Libra is very committed to always showing an appropriate face in public, this is likely to be the end of your chances with the Scales.

Libra does not like to make decisions quickly and will want to take its time deciding whether you are the right person to make it happy. The Scales becomes deeply attached to the people in its life, so this caution is well founded. Pushing Libra will only make it balk or simply send it running for the hills. This applies both to the emotional and physical realm. Libra is not interested in one-night stands and will not appreciate any pressure in this area either. While the Scales is a master in the art of flirting, Libra is very loyal to its partner and expects the same from its mate. 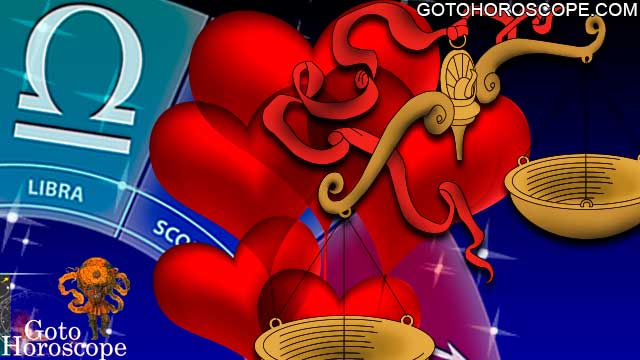 Acquiring a Libra - It’s All About Style

The attractiveness and charm of Libra make it a very desirable catch for anyone interested in climbing the social hierarchy. Since this is also the goal of the Scales, it carefully assesses its potential mate for attributes that will make it a useful partner in this endeavor. If Libra feels you have the potential to make the climb together, you will have an affectionate and supportive mate that will help you reach your goals. Together you will make both of your dreams come true.

Zodiac Compatibility - Compatibility reference for Star sign Libra. Learn how compatible the Zodiac sign Libra is when combining with different Zodiac signs, what Libra's Love Relationship like, what prevails in a couple with a Libra, and what can disrupt the unity.