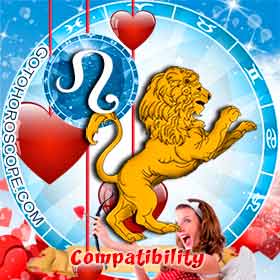 How to Catch a Leo

Leo is born between July 23rd and August 22nd and is a Fire Sign. The Lion lives for attention and loves to be the life of the party. If you see someone who outshines everyone, even though they are in the middle of a crowd, it is probably a Leo. The Lion needs the approval of others and leans quite heavily on its romantic partner to fulfill this requirement. Leo is protective of the people in its life so if you happen to catch a Lion, be prepared to be fully owned by your lover. 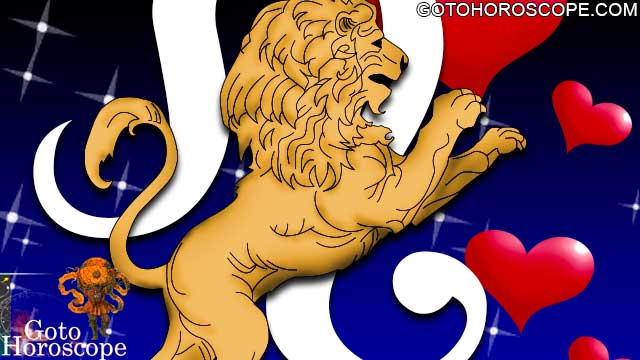 The roaring Lion is the Superstar of the Zodiac – just ask it. Leo’s vivacious temperament and intrepid disposition makes it a true powerhouse on the social scene. The Lion gathers a large circle of followers to show the world how truly magnificent it is. Even though it is sometimes difficult for the Lion and its ego to fit in the same room at the same time, Leo is quite well-liked. The Lion is generous and loves to make grand gestures and give extravagant gifts.

Leo attracts many different people into its elite group and not all of them have honorable intentions. The Lion is aware that some people are simply flattering it in hopes of benefiting in some way. This makes Leo rather wary of really opening up to people until it is sure of their integrity. The Lion’s arrogant persona can hide a rather tender heart desperate for genuine approval.

The Lion is very protective of its loved ones and can be quite possessive as well. Once committed, the Lion is a loyal mate who loves to shower its partner with tokens of its regard. Leo’s need for appreciation and respect lands very hard upon its romantic partner and stroking the Lion’s ego can become quite a burden to someone who is not well suited to it. Without ample veneration at home, Leo has no choice but to look for it elsewhere. 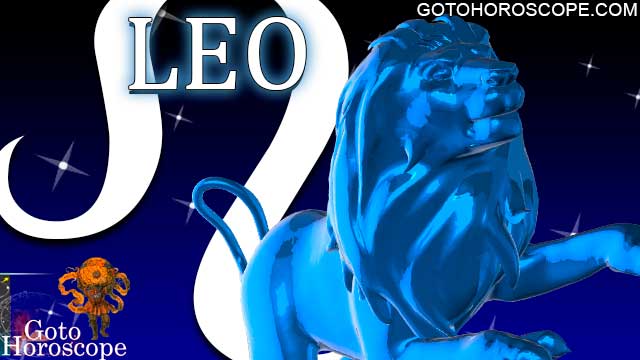 Elements that Attract the Lion

The Lion is most attracted to a person who makes them feel important. While Leo loves flattery, it is quite astute in telling whether the flatterer is being genuine or not. If the Lion feels you are looking to profit from it, you may be selected for a casual encounter or one-night stand, but Leo will not consider you as a potential mate. If you can make the Lion feel admired and respected as a person, especially in a public venue, Leo will soon prefer your company to that of anyone else.

Leo is very sexual in nature and is highly skilled at flirting in the most charming manner. The Lion will try hard to entice you into its bed as swiftly as possible. If you want anything long-term with Leo, it is quite important to resist the temptation. The Lion doesn’t necessarily consider sex as a profound act and is rather contemptuous of a person who gives in too easily. Leo likes a challenge and by holding out you are telling the Lion you consider yourself too valuable to simply give way to just anyone. Healthy self-esteem is highly attractive to Leo and it will redouble its efforts to secure your love. While it’s important to hold off on the act of sex, flirting outrageously is quite acceptable and will be much appreciated by a fellow connoisseur

Since Leo is highly motivated by status, the higher yours appears to be the more the Lion will want you. By employing common signs of distinction such as confidence, good taste, and forthrightness, you will give Leo the impression that you are someone worth knowing. Once the Lion shows interest, make sure you are friendly and appreciative, but not servile. Leo has plenty of groupies and that isn’t what the Lion wants in a mate. Leo is looking for a strong mate who can walk unscathed through its whirlwind life. 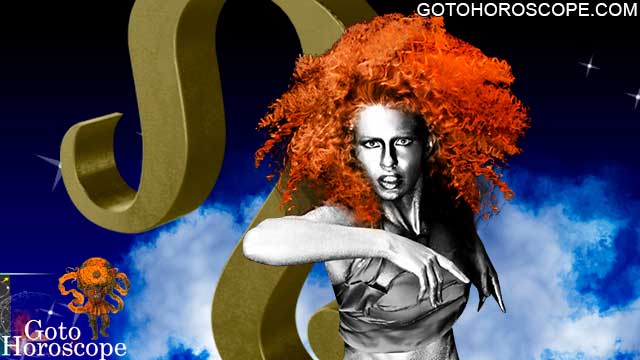 Elements that Repel the Lion

Making the Lion seem silly or less than competent at anything, especially in public, will drive Leo away. It is important that you never discuss the weaknesses and quirks of your Lion mate with anyone. Leo has a large ego, but it is easily bruised and the Lion won’t appreciate any act that makes it feel less important. This includes public scolding or fights of any kind. Leo is very conscious of its public image and will maintain it at almost any cost – even if means the end of your relationship.

Pretending to be someone you aren’t to impress the Lion is another way to make it look elsewhere for love. The Lion is quite fond of itself and doesn’t at all understand anyone who isn’t. The pretense of any kind sets off alarms with Leo as the Lion is always surrounded by people who are simply looking to gain advantages from their relationship with it. Leo is very cautious about truly opening up to anyone and the slightest hint of deception will put you out of the running.

It’s important that you do not begin to compete with Leo for attention or, worse yet, upstage the Lion. Leo actually needs a lion’s share of appreciation in every venue and will feel quite betrayed if its partner interferes with that. Once the Lion begins to look at you as a competitor rather than a lover, it won’t be open enough to receive the love and approval it so badly needs from you. Leo wants a partner it can relax with and open up to, not another rival it has to guard its feelings from. 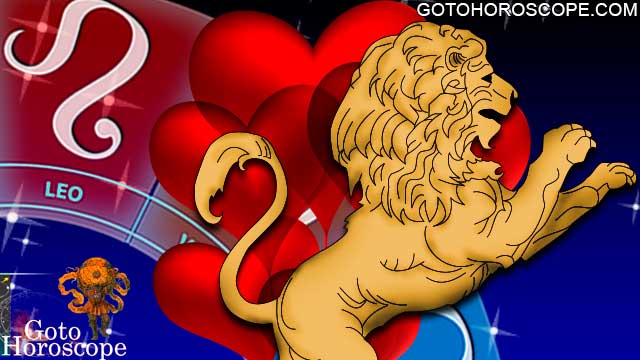 Acquiring a Lion - It’s All About Appreciation

Leo is a shining star wherever it goes. A leader to the core, the Lion draws people to itself effortlessly. As a mate, Leo is loving and generous and very much enjoys making extravagant gestures and pampering its partner. The Lion will fiercely protect your relationship as long as it receives the esteem and admiration it so urgently requires. If you are careful to treasure your Lion sufficiently, it will offer you all its magnificence on a silver platter.

Zodiac Compatibility - Compatibility reference for Star sign Leo. Learn how compatible the Zodiac sign Leo is when combining with different Zodiac signs, what Leo's Love Relationship like, what prevails in a couple with a Leo, and what can disrupt the unity.