How to Catch a Pisces

Pisces is born between February 19th and March 20th and is a Water Sign. Like its Water Sign brethren, the Fish is ruled by emotion. Pisces loves being in love and tends to fall fast and hard without taking much thought about the suitability of its partner. Having a Fish for a mate means that you will be showered with love by a loyal and devoted partner. 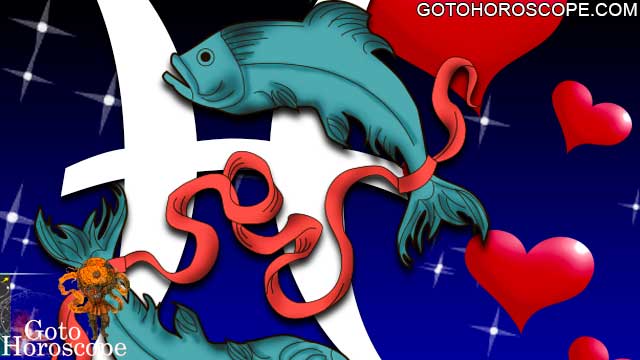 The Fish is absolutely the most romantic sign in the Zodiac. Pisces is most happy when it’s in a relationship and, to avoid being single, often ends up in most unsuitable situations. Since the Fish has no real emotional armor, it cannot prevent itself from being damaged by a painful relationship. This always leaves scars and Pisces can become very wary in order to avoid any more pain.

Unable to tolerate distress, physical or emotional, the Fish is an expert at escaping from the real world in a variety of ways. Pisces builds a beautiful dream world for itself and spends a good deal of time there. The Fish will also indulge in fantasy video games, spending many hours at this pastime. As a final route of escape during extreme discomfort, Pisces is prone to substance abuse and addictive behaviors.

The Fish is a dedicated and loyal lover who truly gives its all to its partner. Pisces considers its romantic relationship its whole world and the health of that partnership determines in large part how healthy the Fish remains. Pisces desperately needs the respect of its mate and suffers greatly if it is withdrawn for some reason. The Fish thrives in a stable and loving relationship. Elements that Attract the Fish

Pisces wants most of all to be seen and appreciated. If you want to lure a Fish, you need to take some time and observe it. Discover its likes and dislikes so you can cater to them. Meaningful little gifts, such as a book by its favorite author, a pen of its favorite brand, a print by its favorite artist, will let Pisces know you are paying attention to it and that its thoughts and feelings are important to you. The Fish will love this, and you will open the door to a relationship.

The Fish is very fond of flights of fancy and loves to talk about spiritual and soulful matters. If you are similarly interested in these subjects, Pisces will love to spend time with you, which is the key to catching the Fish. This is more about exploration than concrete beliefs, so if you want to keep Pisces’s interest, you’ll let go of logic for a while and join it in its dream world.

The Fish hates routine and daily chores, which results in quite a bit of chaos for Pisces. The Fish is well aware of its own weaknesses in the real world and looks for a partner that can help straighten out the mess. Pisces loves being taken care of, especially in a domestic setting. If you demonstrate your ability to provide a comfortable place for the Fish to hide from the world, Pisces is very likely to find you irresistible.

Pleasure is a great draw for the Fish. Pisces is an accomplished lover, but its quest for pleasure reaches much farther than sex. The Fish loves being touched and will respond very favorably to hand holding, back rubs, and snuggling. Pisces can be won through any of its senses, so a delicious meal with romantic candlelight or a hot scented bath are also great draws. Public affection is also appreciated because it tells the Fish you are proud to with it and want to show your lover off. 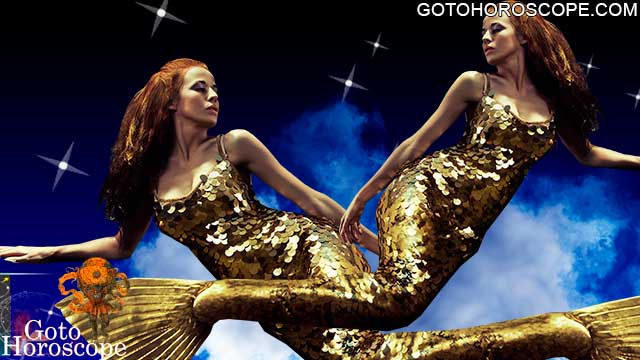 Elements that Repel the Fish

The empathic Fish cannot bear dishonesty and will quickly slip away if it feels you don’t have a fair amount of integrity. There is a good reason for this, as Pisces is incredibly loyal to its romantic partner and has a very hard time leaving a relationship once it has been established. The Fish wants to be sure you aren’t going to betray and hurt it. Always be up front with Pisces. If you’re not ready for an exclusive relationship, express that. If you try to temporize or be sneaky, the Fish will intuitively know something is off.

Pisces wears its heart on its sleeve, and it is quite vulnerable to criticism. The Fish relies very much on its love relationship and needs it to provide lots of support and not tear it apart. Pisces will watch how you treat others around you, especially your family. The Fish will also draw you out about how your previous relationships progressed, especially how they ended. This will tell Pisces how you treat people and how you’ll likely treat the Fish once the “totally in love” phase of the relationship is over.

While the Fish may be drawn to someone whose life is in chaos, it isn’t likely Pisces will be able to maintain a long-term relationship under those circumstances. The Fish knows its limitations and, although it may be fun to party with you, Pisces isn’t the type to pull someone out of seriously self-destructive behavior, especially when the Fish is so prone to such conduct itself. Show your Pisces that you have your life together. The Fish is especially attracted to driven, successful people so you have a much better chance if you look the part. Dress respectably, act in a confident manner, and avoid excess if you really want to hook the elusive Fish. Acquiring a Pisces - It’s All About Romance

The Fish loves being in love and its quality of life is directly affected by the quality of its mate. Pisces realizes this and looks for a stable person with integrity and drive. To catch a Fish, show it you are paying attention to its likes and needs, be honest, display kindness to others, and feel free to pamper the sensual Pisces. Once you have been accepted by a Fish, you will be rewarded with a partner that keeps the love alive forever.

Zodiac Compatibility - Compatibility reference for Star sign Pisces. Learn how compatible the Zodiac sign Pisces is when combining with different Zodiac signs, what Pisces's Love Relationship like, what prevails in a couple with a Pisces, and what can disrupt the unity.