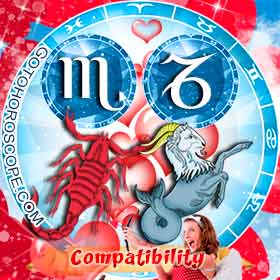 Loyalty is what will make the Capricorn-Scorpio paring fantastic for both. This is the one trait that the Goat will not live without and, once the Scorpion decides to settle down, Scorpio has it in spades. Both the Goat and the Scorpion have a remarkable drive and strong personalities. Scorpio can be possessive and controlling, but Capricorn rather likes being owned and can usually out-logic the Scorpion when it tries to apply unreasonable control. 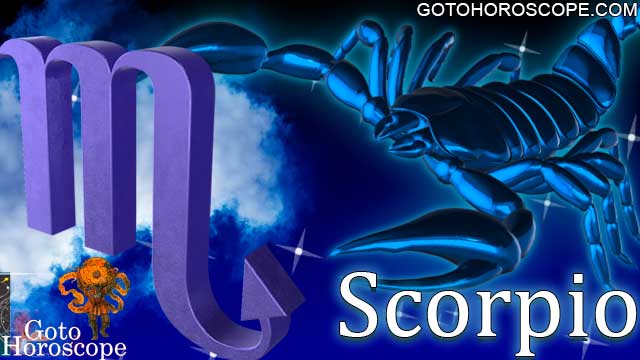 Passion rules the Scorpion’s life, and its romantic partner must be prepared to become the center of Scorpio’s world. While the Scorpion isn’t the easiest partner to live with, once the decision to forge a life-long bond is made, Scorpio is loyal to a fault and showers almost obsessive attention on its lover. Scorpio can be quite controlling of the people in its life and has the strength of personality that makes most of the Scorpion's wishes seem to be a great idea.

Scorpio is very curious and loves to dig out every secret, whether its partner wants to share it or not, and it seems that the darker the disclosure the better morbid Scorpio likes it. In contrast to its insistence that others share their deepest secrets, the Scorpion keeps it's own carefully hidden. 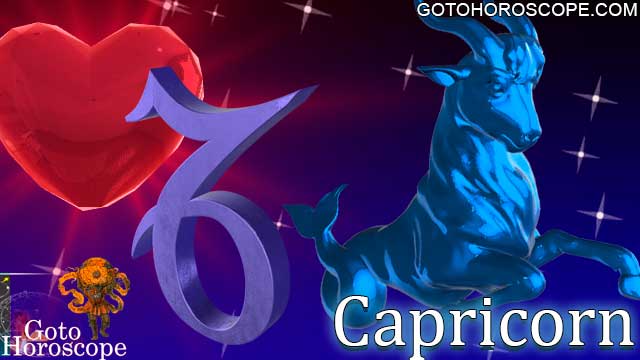 Earthy Capricorn is best illustrated by its relentless drive to achieve success in whatever field it decides it prefers. The Goat’s determined climbing filters into every part of its life – even romance. Capricorn uses its logical intellect to carefully dissect every aspect of a choice before the solution is determined on. On the surface, this seems cold and unfeeling, but in this case, appearances are deceiving. The Goat is actually highly sensitive and deeply emotional, and so uses this practical approach to protect itself from sorrow should Capricorn give its heart to the wrong person.

Once Capricorn does open up and bestow its affections, the Goat is an affectionate, loyal, and deeply affectionate partner. Despite a strong personality with a fair amount of stubbornness, Capricorn is an accommodating mate, willing to make alterations in its habits as long as they don’t interfere with the Goat’s core values. Because of its own loyalty and devotion, Capricorn does not care for shallow relationships and would prefer to be single rather than spend time with a partner the Goat considers unworthy of a lasting relationship. 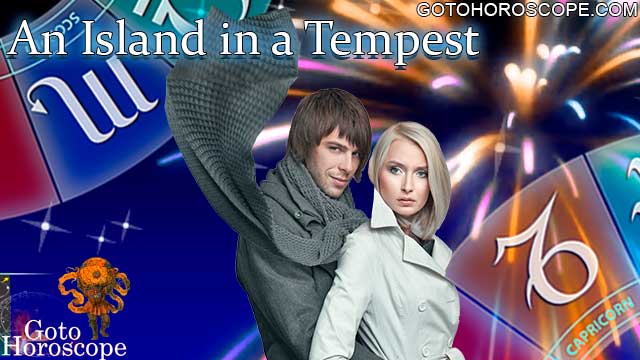 An Island in a Tempest

Although it may seem that controlled Capricorn would have no interest in submitting to the overwhelming passion of Scorpio, this match can result in a healthy and satisfying relationship for both. Both signs are passionate, but the Scorpion reveals its feelings for all the world to see while the Goat carefully conceals its emotions from everyone but the most trusted people in its life. If Scorpio can work its way into that position, the Scorpion will find a mate that can take on its own emotional tempests without damage.

Calm, relentless, and successful Capricorn exerts a powerful attraction to the passionate Scorpio who instinctively understands that under that smooth exterior lies a raging sea of emotion. It becomes an exquisite challenge to the Scorpion to gain access to what the Goat keeps so carefully hidden. Persistent Scorpio doesn’t mind the work and time it takes to gain the Goat’s trust, in fact this only enhances the Scorpion’s enjoyment of the courtship.

Disciplined Capricorn enjoys watching the Scorpion’s courting strategy and is intrigued by Scorpio’s quickly shifting moods. The controlled Goat doesn’t take these alterations personally, instead Capricorn considers it a challenge to provide the needed reactions. Scorpio revels in a partner that allows the Scorpion to be itself without spending a lot of energy worrying about hurt feelings. In return, Scorpio happily allows the Goat to explore its own deep emotional range without fear of scaring the Scorpion away.

On the domestic front, these two are also a good match. Both are very loyal to their partners and this gives Capricorn the commitment that is so important to the Goat’s happiness. Scorpio and Capricorn are each quite controlling, but in different arenas so it isn’t often a problem. The Scorpion is happy to let the exacting Goat have its way in domestic matters and Capricorn simply out-reasons Scorpio if any of its demands seem over the top without getting emotional about it. Passion is the by-word of this relationship and that extends into the bedroom as well. 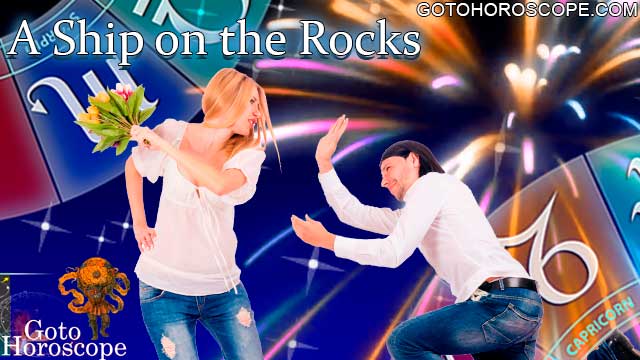 A Ship on the Rocks

While Capricorn and Scorpio can make an exceptional match, there are still some ways it can go terribly wrong. Living with a Scorpio is always a delicate emotional dance. While, for the most part, stolid Capricorn calmly keeps in step, it can be tiring. If the couple doesn’t maintain their own friends and activities; difficult with possessive Scorpio, the Goat is in danger of eventually burning out.

Generally, Capricorn doesn’t mind Scorpio’s attempt at controlling the relationship. There are two areas, however, where the Goat will balk at giving up its prerogatives. Finances are tremendously significant to conservative Capricorn and the Goat will want to keep the pocketbook securely under its hoof. Along with finances, career is of fundamental importance to Capricorn and the Goat will not welcome interference in this arena. Scorpio will quickly discover that it cannot bully Capricorn with an excess of emotion and must use reason if the point is to be carried.

Finally, there is some danger that Scorpio is not actually ready for commitment and the restless Scorpion will not be able to offer Capricorn the devotion and stable relationship it needs from a partner. While Scorpio tends to need a period of youthful wildness before it settles down into maturity, the Goat is born old. Without real commitment, Capricorn simply isn’t interested. 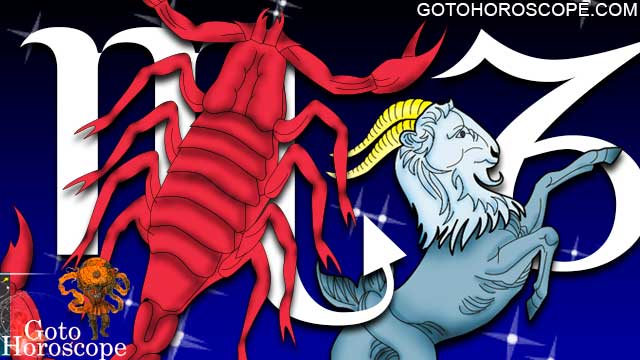 A Capricorn – Scorpio match is something special when it works out. The Goat can weather the Scorpion’s moodiness while Scorpio offers Capricorn a safe place to explore its feelings. While both are strong personalities, Capricorn’s logical way of handling conflict keeps the fighting to a minimum. Together, the Goat and the Scorpion complement one another in the best ways possible.

Zodiac Compatibility - Find out how the Love Relationship of Scorpio and Capricorn look like when combining with other members of the Zodiac circle. How Compatible Scorpio and Capricorn in their pairs are when matched with different Star signs and how they manage to maintain the Love Harmony with their loved ones.